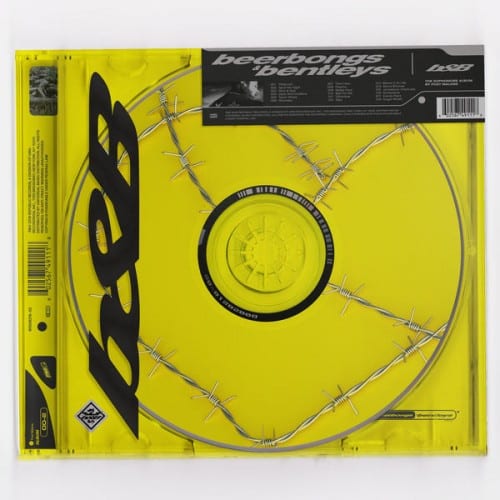 beerbongs & bentleys is the second studio album released by Post Malone. Post first began teasing the project on December 29, 2016, when he changed his Twitter handle name to “Beerbongs & Bentleys”. Fans immediately began to speculate that a new song was on its way.