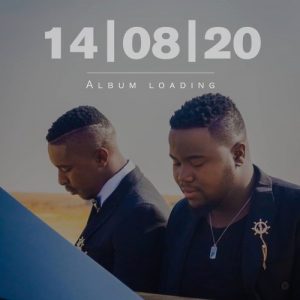 Love You Tonight Crooners MFR Souls will be releasing a new Amapiano Album on the 14th of August 2020.

The SA musical duo took to Instagram to announce the official date for their second studio album release.

The duo released their debut album in 2019, titled, The Beginning, and it’s bagged SAMA26 nomination for The Best Kwaito Album.

After announcing plans of releasing a second album few months ago, the duo revealed this Thursday, that the album will drop on the 14th of August, 2020.