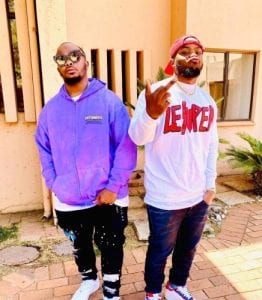 Major League DJz to drop another album This October.

Major League DJz announced that they will drop another album next month.

The duo took to social media and said a second 2020 album will be out in October.

Lots of fans were shocked at the announcement, as they recently dropped an album titled, Pianochella.

They gave the album their all, and it was more like a journey.

The music producers used months of promoting the album before releasing it.

However, returning to social media with the announcement of another album got jaw dropping.

Album title and release date is yet to be revealed.