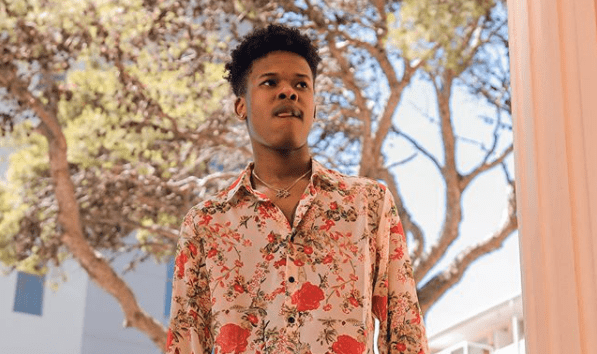 We’ve seen Gigi being about that Ambitiouz (and weird Avon ad) life. But all eyes were set on the ‘I’m not about that contract life’ rapper – Nasty C and where he was going to land.

And what do you know? When the going gets tough, the tough gets to singing because word on the (Twitter) streets is that with the impending end of Mabala Noise, the ‘Hell Naw’ hitmaker has already jumped ship.

But these were just rumours until…

What a plot twist. What business do you think Nasty C has with Universal?

Do you think he finally gave in?