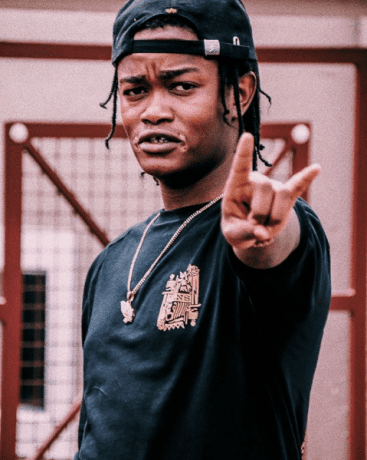 Listen To A Preview Of New Music From Zoocci Coke Dope.

Vth Season Signed Producer and rapper Zoocci Coke Dope some days ago released a snippet of a song which will be housed on his forth coming debut album.

The track has a pop feel to it and quite different from Zoocci’s signature dreamy-trap feel.

Give it a listen below and stay tuned for the official release.

Greetings from the other side. pic.twitter.com/D16fmjGfli