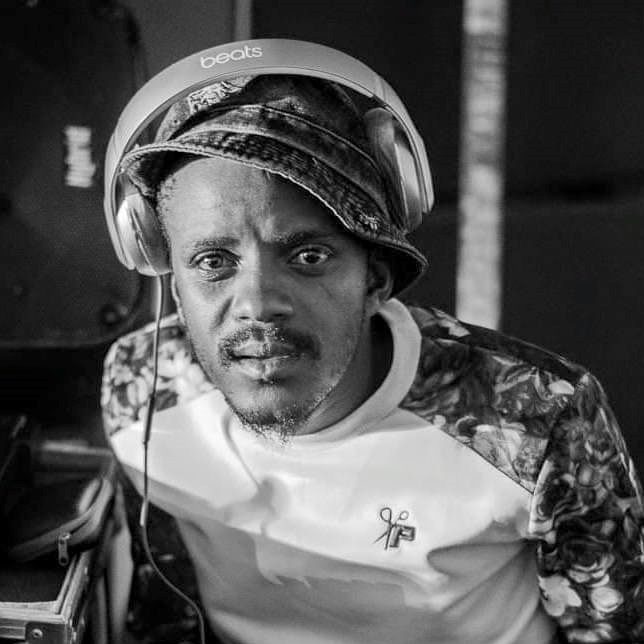 His Music specialty is The Local house music genre called Amapiano (A South African Afro House Dance Floor Music Genre). Kabza De Small Hails from Mpumalanga, but he grew up and spent most of his time in Pretoria.

After releasing his first album called Avenue Sounds in 2016 Under House Afrika Records, Kabelo Motha went on to drop hit tracks called Amabele Shaya and Umshove which he performs on various stages with his amapiano counterpart leehleza.

Known to the masses as Kabza De Small, Kabelo said music is his first love and the entertainment industry is where he finds joy.

His newly released tracks have been given thumbs up and praised by many industry old hands.

Kabza’s journey as a House disk jocky in the south african entertainment industry started in 2009. Though he didn’t have enough resources by then, But he knew what he wanted with his career, therefore he kept on pushing with what he had just to fine his skills.

After many years of polishing his skills he is now a known brand to many people.

Kabza De Small Have had the honour to have collaborated with the likes of MRF Souls, Gaba Canal, Afrosoul Sax, Josiah, Kopzz Avenue, Tribe Franko, and many more artists in this new genre called Amapiano,” he said.

“Many south africans seemed to have loved the Amapiano sounds which he introduced into the music industry, and the urge to make more dance prompting music increased.

On his latest two hit singles, Kabza said he has been working with Leehleza on both tracks.

GET ALL KABZA DE SMALL SONGS, ALBUMS AND EPS HERE

Amapiano Is Here To Stay!  #Amapiano