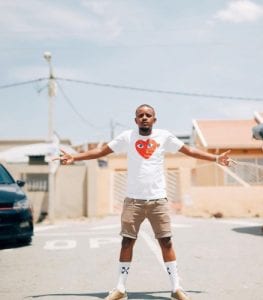 The star is being praised by fans and companions in the business, for keeping the Amapiano sound alive.

At the point when you consider Kabza, your psyche goes to intuition Amapiano melodies, because of the different hits he’s delivered throughout the long term.

During SA lockdown, the music maker created lots of magic and kept his fans alive. He was one of only a handful few DJs who got the business going.

Here are 5 things you most likely don’t think about the DJ: