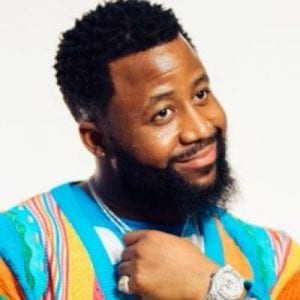 Cassper Says Boohle Has The Voice Of An Angel

Cassper Nyovest is definitely in high spirits as he praises Boohle and says she’s got the voice of an angel.

Cassper revealed that his new single with the music artiste is coming up and won’t stop gushing about it. He commends her effort on the song and says she has the voice of an angel.

Cassper also revealed earlier that his album tagged “Sweet And Short 2” will be ready soon and be released too. He’s been working on his entrance into the amapiano genre and so far, it’s been okay. His last Amapiano project still remains “Angisho Guys” featuring Lady Du.

The song Siyathandana has been on my mind for a full week now. We created magic. Boohle has a voice of an angel!!! Can't wait to drop.